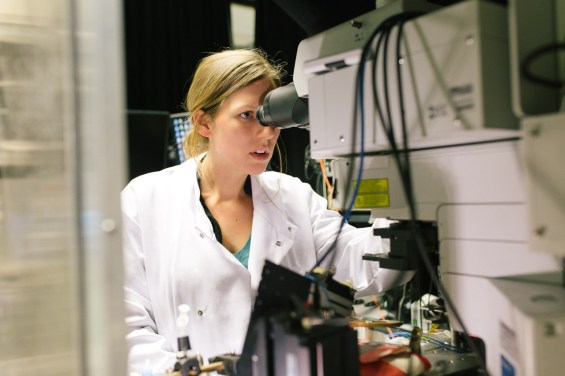 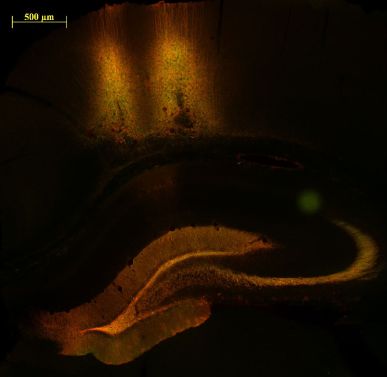 I grew up in North London and attended Highgate Wood School, a comprehensive in Haringey. I studied for a BSc at Bristol University finishing in 2008. I returned to London in 2008 and began studying for a MSc in Neuroscience at University College London, (UCL). I undertook a PhD at the Centre for Advanced Biomedical Imaging (CABI) between 2010-2014 funded by an MRC Capacity Building Studentship. In 2014 I started a post-doctoral research position at the Centre for Cardiovascular and Metabolic Neuroscience (CCMN) which came to an end in 2021. In 2021 I began a second post-doctoral research position at the University of Sheffield, in the group of Prof. Paul Overton.

My research while at UCL focused on astrocytes, cerebral perfusion and the autonomic nervous system. For example I spent my PhD years studying the role of astrocytes and purines in neurovascular coupling. During my post-doc my work was focused on hypoxia-evoked vasodilation of cerebral arterioles and the origin of nitric oxide in the brain. I am also interested in the locus coeruleus in the context of ageing  and how noradrenaline regulates astrocytic activity throughout the brain.  My research techniques include functional magnetic resonance imaging (fMRI), arterial spin labeling (ASL), optogenetics and two photon laser scanning microscopy.

My father is Professor Ian Christie, a historian who specialises in the early technology of film, Russian cinema, Robert Paul, Powell and Pressburger and many other things. Ian remains emeritus professor at Birkbeck University

I am a passionate environmentalist, interested in how individuals can reduce their impact upon the earth. I love gardening and exploring woodland with my beautiful dog Otis.